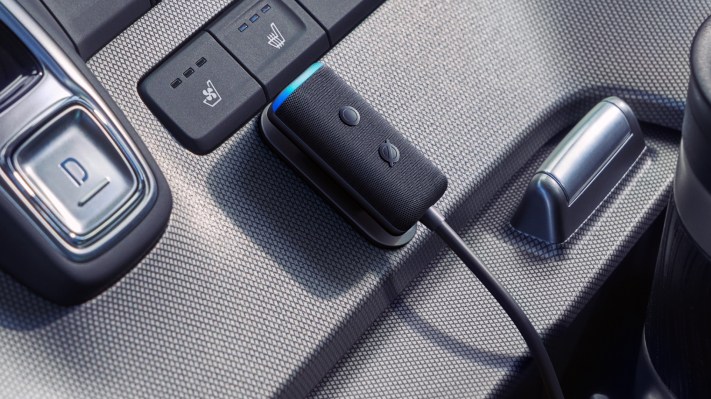 Amazon released Wednesday the second-generation version of Echo Auto, a smaller and slicker device aimed to broaden the e-commerce giant’s reach by bringing its Alexa voice assistant into more vehicles.

Echo Auto, which first came to market in 2018, connects to a vehicle’s infotainment system to bring the Alexa assistant into the vehicle. A driver can either plug the device into the vehicle’s auxiliary port or via a smartphone’s Bluetooth connection and the Alexa app.

The most notable changes in the second-generation version, which costs $54.99, is its smaller size and slicker styling as well as a new adhesive mount to allow drivers some flexibility in where they might want to secure the device. 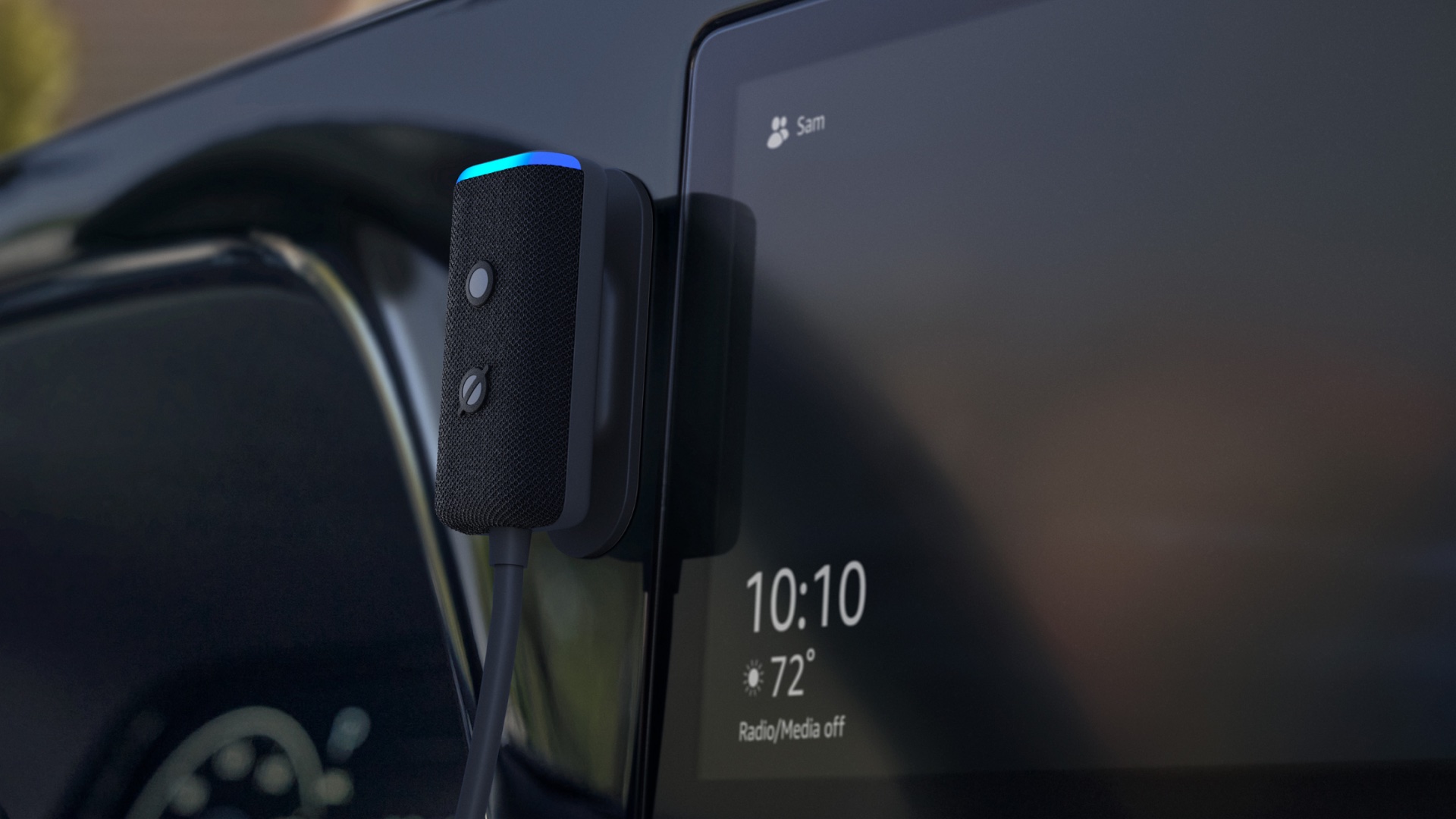 The Echo Auto now has five microphones to ensure a driver’s request is heard over typical background road noise or even music, according to Amazon. It also comes with a Quick Charge 3.0 certified adapter that can be used to fast charge a phone.

On the feature front, Amazon has added roadside assistance to Alexa, which means it’s also coming to Echo Auto. Users can say “Alexa, call Roadside Assistance,” to connect with an agent who will request help on a driver or passengers’ behalf for problems such as a running out of gas or a flat tire.

Users can also turn their smartphone into a driver-friendly display via a feature called Auto Mode, which is launched via the Alexa app on their smartphone. Auto Mode isn’t new — it was first talked about two years ago — but it’s sticking around for good reason.

Amazon wants to offer another option to owners of older vehicles that lack the higher resolution and larger displays commonly found in new models. And it shows that Amazon is keen to capture the entire vehicle marketplace not simply via automaker partnerships in which Alexa is embedded technology in the car.

The Shure MV7 is a nearly perfect USB microphone • TechCrunch