Bomb Threat at Old Chicago Believed to Be Swatting Call 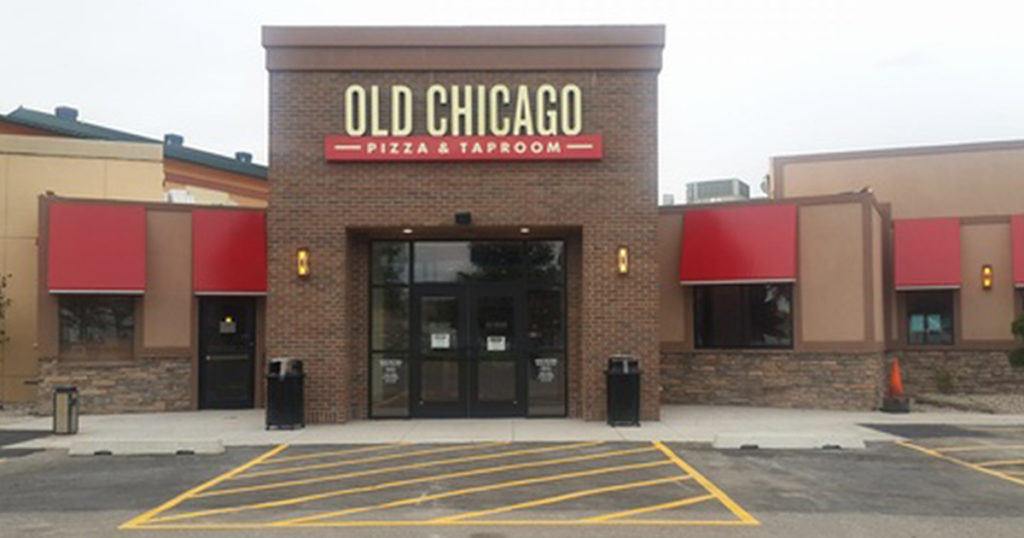 ROCK SPRINGS — A reported bomb threat at Old Chicago on Thursday night is believed to have been nothing more than a swatting call.

At approximately 8 pm, the Rock Springs Police Department was called to Old Chicago in response to a bomb threat. The business was evacuated to ensure public safety.

The Sweetwater County Bomb Team assisted with clearing the building. The team determined that the building was safe, and no explosive devices were located within the business.

“RSPD believes that this was a swatting call and that there was no threat to the public at any time,” the release stated. “RSPD would like to remind the public that calls such as this are illegal and if the caller is identified they can be charged with making terroristic threats.”