Exclusive: This is the upcoming Amazfit Band 7


A while back we brought you an exclusive look at the Amazfit T-Rex 2 and Vienna models and today we’re sharing details on another yet to be released Amazfit wearable – the Amazfit Band 7. This will be a direct successor to Amazfit Band 5 which released back in 2020. 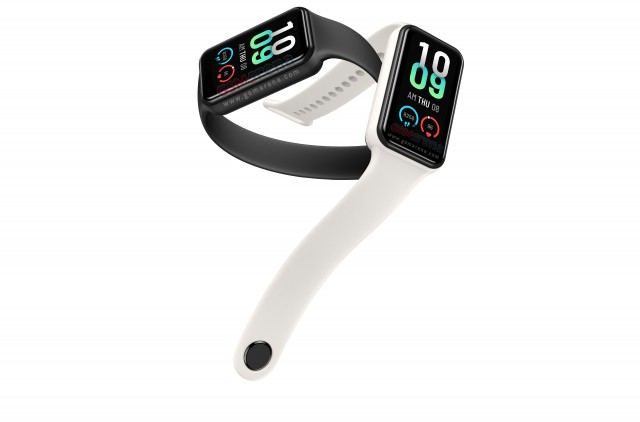 Amazfit Band 7 in black and white

Amazfit Band 7 (codename Bari) bears some resemblance to last year’s Redmi Smart Band Pro. It features a 1.47-inch AMOLED screen with 194x368px resolution and 500 nits peak brightness. The smartband has a PPG optical heart rate sensor with 24/7 heart rate tracking as well as sleep and stress monitoring. You’ll also be able to get notifications from your paired smartphone, set alarms, reminders and get weather info directly on the smartband. 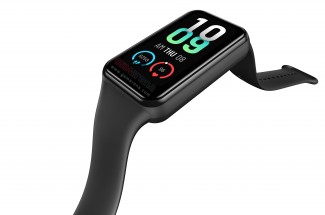 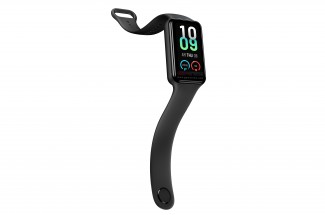 Band 7 will track over 100 sports modes with automatic workout detection. It’s 5ATM water-resistant and weighs 28 grams. The wearable will pack 8MB RAM and 128MB storage and will pair to any Android 5.0 or iOS 10.0 and up device via Bluetooth 5.1. It packs a 230 mAh battery which is rated at 18 days of typical usage and 9 days of heavy use. Charging will happen via a proprietary charger.

Amazfit Band 7 is expected to launch later this year for $50.

Special thanks to our tipser, Slava Ukraini!