Huawei Matebook 16s in for review


The Huawei Matebook 16s was launched in China back in May, and earlier this week it went global. The company was kind enough to send us a sample for review purposes, and it is finally with us. 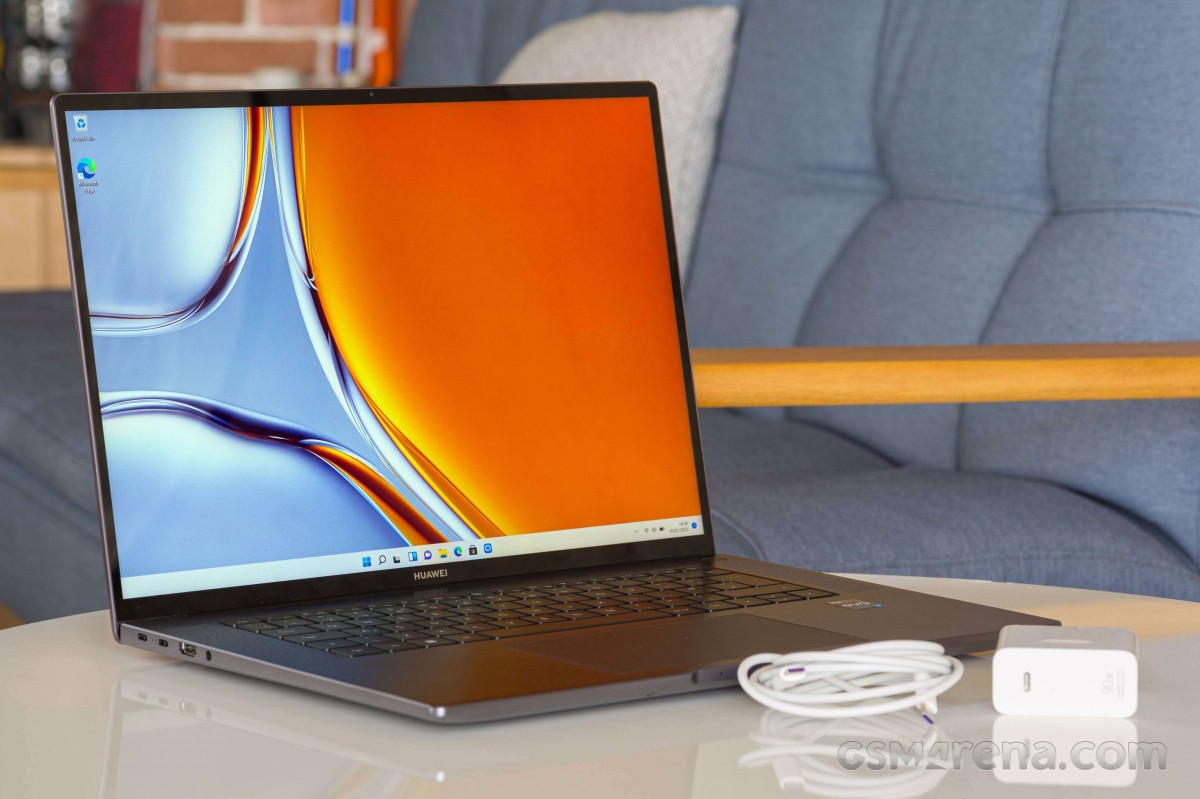 All Matebook 16s laptops come with Windows 11, 16GB LPDDR5 RAM and either 512GB or 1TB PCIe SSD. We have the roomier storage for testing, but performance differences should be minimal.

This laptop weighs just under 2 kg and its rather unevenly distributed. The area around the hinge and the top side of the keyboard, is a lot heavier, making it a bit tricky to carry around when opened.

The Matebook 16s has an impressively sized touchpad. It isn’t exactly a surprise since we’ve already handled the Matebook 16 which comes in the very same body, but is always a nice feat. 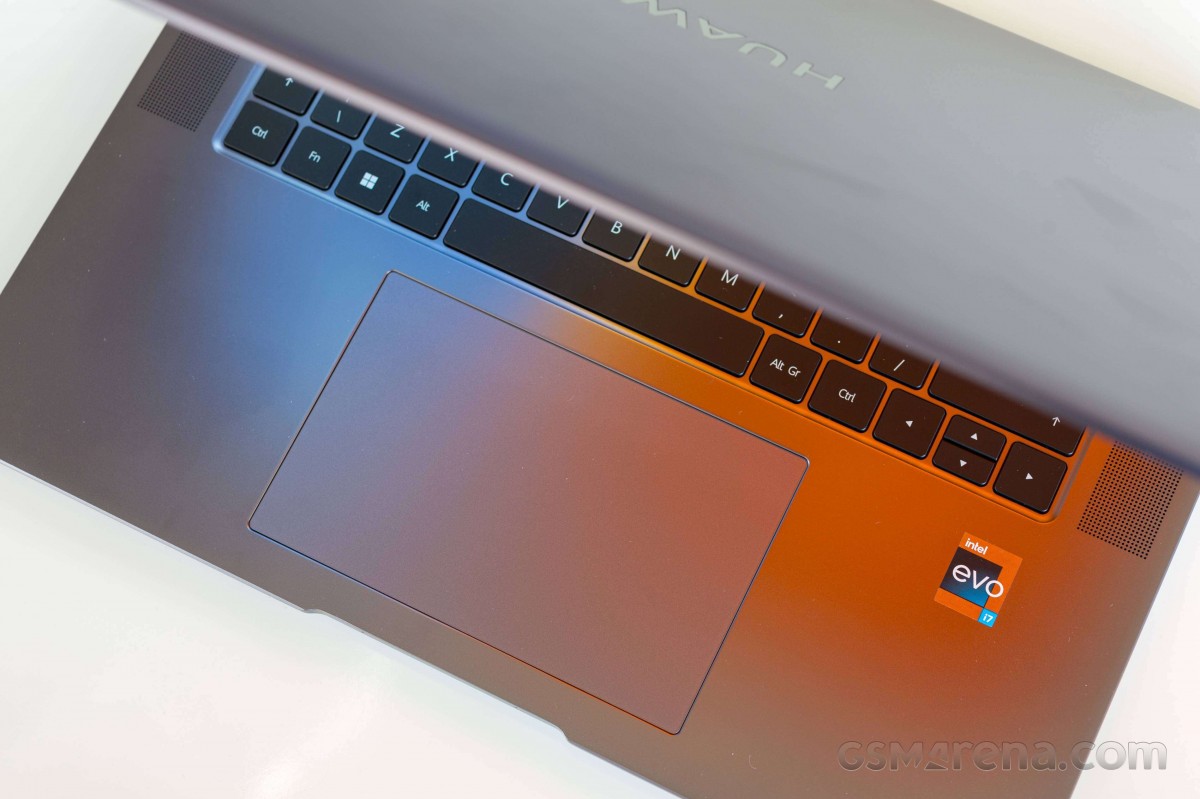 The “16” in the name of the laptop denotes the screen size. The 16″ touch screen panel has 2,520 x 1,680 px resolution at a 3:2 ratio. We were quite sad to learn Huawei did not upgrade the panel and it remains the one with just 300 nits of brightness – not bad, but far from impressive.

Another thing that Huawei does with all its laptops is the lack of a designated GPU – we’re dealing with an Intel Iris Xe, which brings benefits when it comes to battery life and weight, but limits video editing and gaming capabilities. 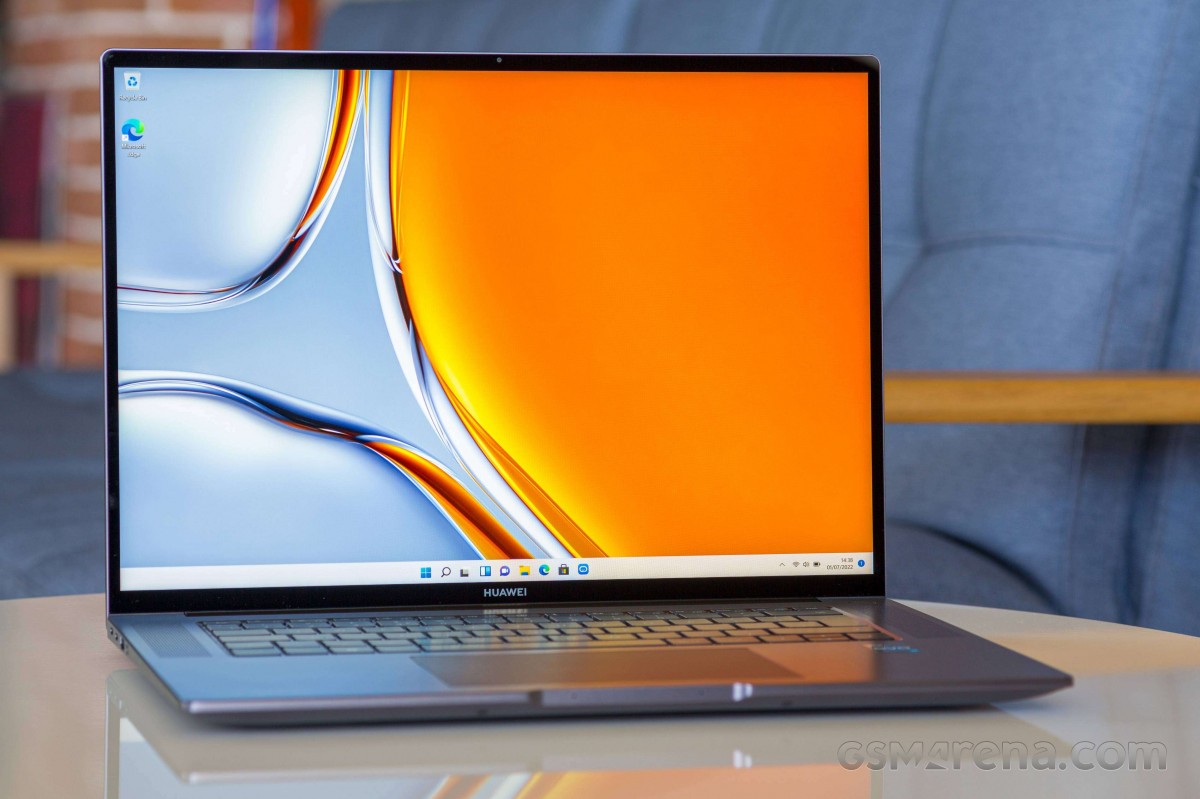 The battery capacity is 84Wh and it gets topped up by a 90W Huawei SuperCharge USB-C charger supplied in the retail box. The topmost Core i9 version gets a speedier 135W adapter. And since it supports Huawei’s in-house standard, it will also provide quick top-ups for P and Mate smartphones and Matepad tablets.

Our review will tell if the upgrades add enough to make the Matebook 16s a worthy purchase at its €1,699 price. Stick around!