The ceremony came about a year after the opening of the temporary Rockford Casino: A Hard Rock Opening Act. Construction on the permanent facility is set to begin following the approval of the project by the Illinois Gaming Board earlier this month.

The $300 million project will span more than 180,000 square feet, and include 1000+ slots, dozens of table games, and potentially a poker room of 10 to 12 tables. A sportsbook is also contemplated. Multiple restaurants will be available, a live venue that can serve as a 23,500-square-foot conference center, and more. A 250-room hotel in the second phase of construction is also part of the plan.

No word yet on when the building is expected to be finished, but Hard Rock Casino Rockford President Geno Iafrate said the hope is winter of 2023. While the hotel was initially set to be part of the first phase of the project, it was pushed back to the second one due to inflationary impacts.

It was a day to remember for Hard Rock Casino Rockford! Thank you to everyone who helped us celebrate this momentous occasion. We have officially broken ground! Rockford, it’s time to rock! 🔥🤟#hardrock #casino #rockford #eightonefive #rockfordcasino
2m pic.twitter.com/giKjbr4bXx

“From the moment we’ve stepped foot in Rockford, the support we’ve received has been overwhelming,” said Jon Lucas, Chief Operating Officer for Hard Rock International. “The community has truly embraced us and we are so grateful, today’s event is a great step forward but there is so much more to come. We’d also like to thank our partners who have been engaged with us every step of the way.”

“I have called Rockford my home for my entire life, and I’m so thrilled to see Hard Rock install a little piece of rock ‘n roll in my backyard,” said Rick Nielsen of the renowned rock band Cheap Trick.

In the meantime, guests can still visit the company’s temporary casino near the intersection of East State Street and Bell School Road, where Hard Rock currently offers more than 630 games such as slots, video poker and electronic table games, alongside two restaurants.

Since the company’s arrival in the area, the “Hard Rock team has prioritized giving back to the Rockford community,” the brand stated in a press release. At the opening of the temporary casino nearly a year ago, Hard Rock presented two $25,000 checks to local non-profit organizations in the area.

Hard Rock has recently announced the continuity of its community investments by partnering with the Coronado Performing Arts Center to revitalize its opera boxes. Once the permanent casino opens, Hard Rock has pledged $150,000 a year for 10 years to the Rockford Park District to expand its community programs.

Rockford Mayor Tom McNamara stated that the partnership between Rockford and Hard Rock is “more than just another business coming to town, it’s an investment in our community,” as it will create thousands of jobs and make “a positive impact”.

“Just last week, Hard Rock approved a more than $3 increase in the minimum wage, voluntarily for all of their non-tipped employees. It shows that they’re not only a wonderful partner, they’re really working to be one of the best employees in town”, McNamara added, as reported by 23 News. 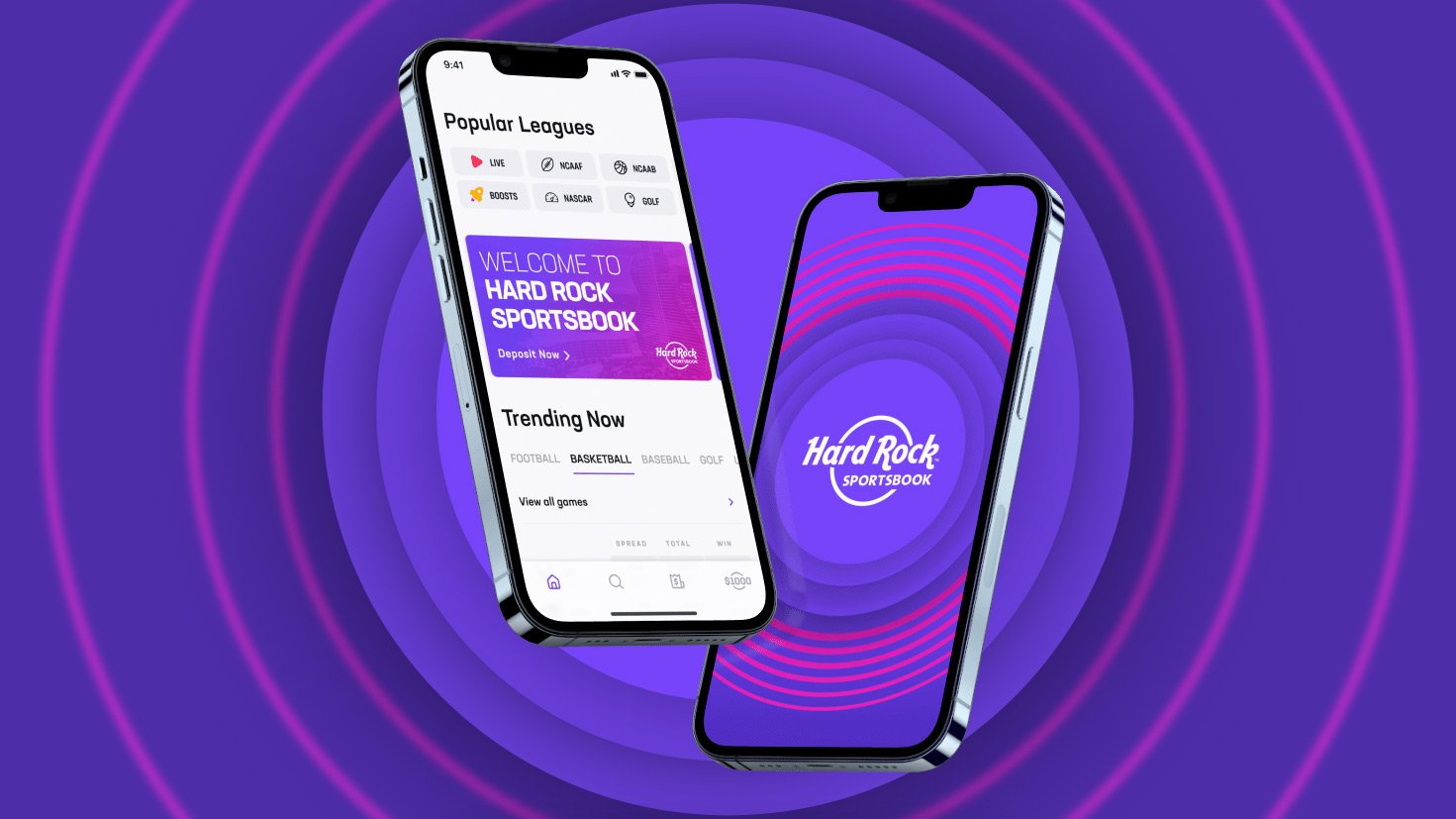 As it works on the opening of the permanent venue, Hard Rock concurrently applied for a sports betting license in the state, which intends to cover both retail and mobile. The application was submitted in late August by 815 Entertainment, the local ownership group for Rockford Casino. Hard Rock has yet to receive approval from the regulator.