The next Razr foldable smartphone from Motorola was reported to be delayed just yesterday, but today the company has revealed its unveiling date: August 2. It will be joined at the same event by the Edge X30 Pro.

The launch is happening in China, but the X30 Pro has long been rumored to launch elsewhere, rebranded as Edge 30 Ultra. It remains to be seen whether the Razr 2022 (also referred to in the past as Razr 3) will ever escape China, however. But given the history of the foldable Razr line, chances are high. Still, the initial announcement will take place in the home of Motorola owner Lenovo, which probably also means these two models will be available in China first. 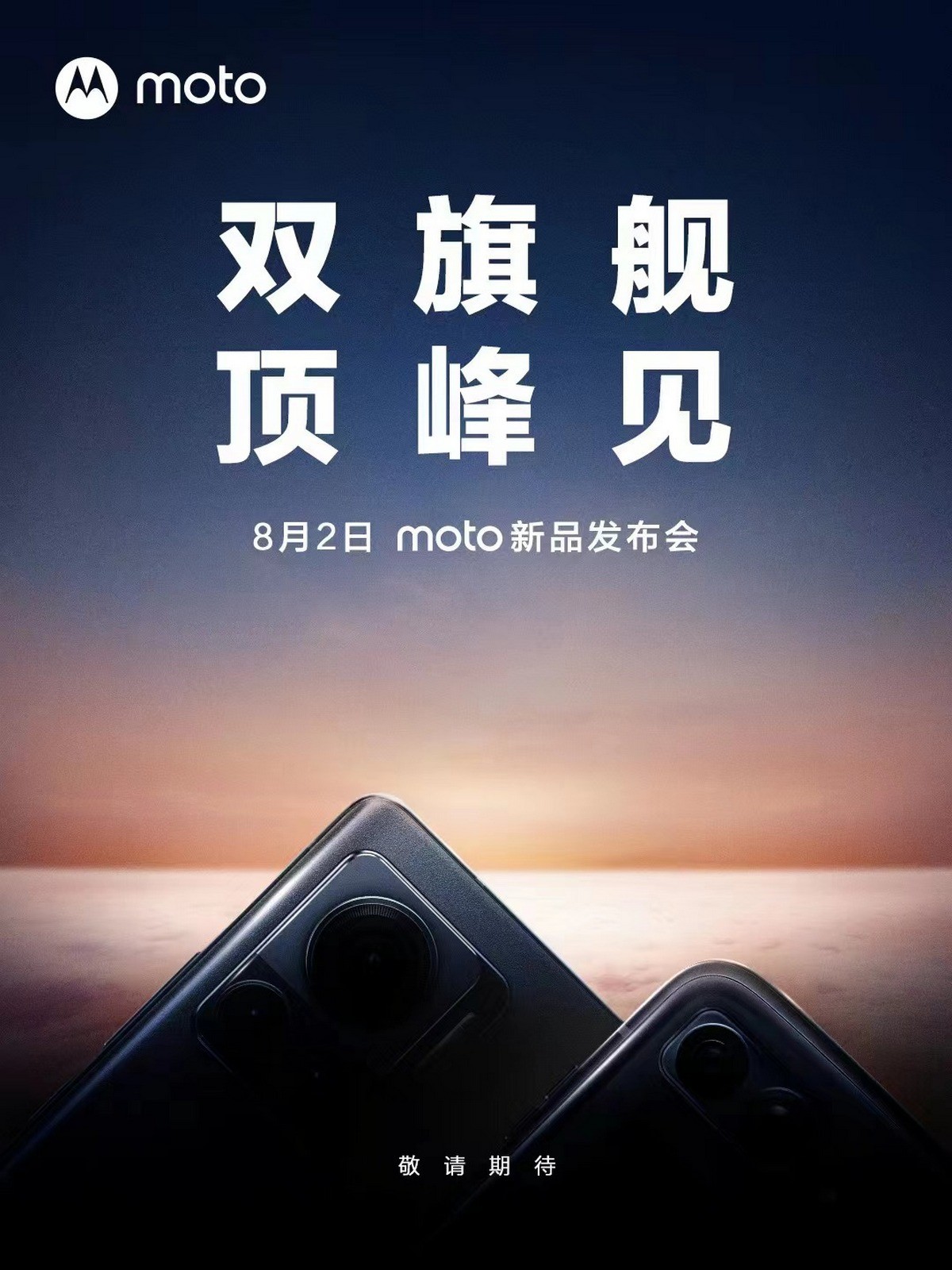 The Motorola Razr 2022 is a pretty big departure from its predecessors, as it will be powered by Qualcomm’s latest and greatest chipset, the Snapdragon 8+ Gen 1. That’s a stark contrast to the 7-series chips the previous Razrs were using.

Source (in Chinese) | Via

Firing a laser into the sky can redirect lightning’s path