Nothing phone (1) is finally fully official


Nothing has teased its first smartphone a lot over the past few weeks, and we also saw a pretty comprehensive array of leaks, but today’s the day when all of that is finally over. The Nothing phone (1) is now fully official. 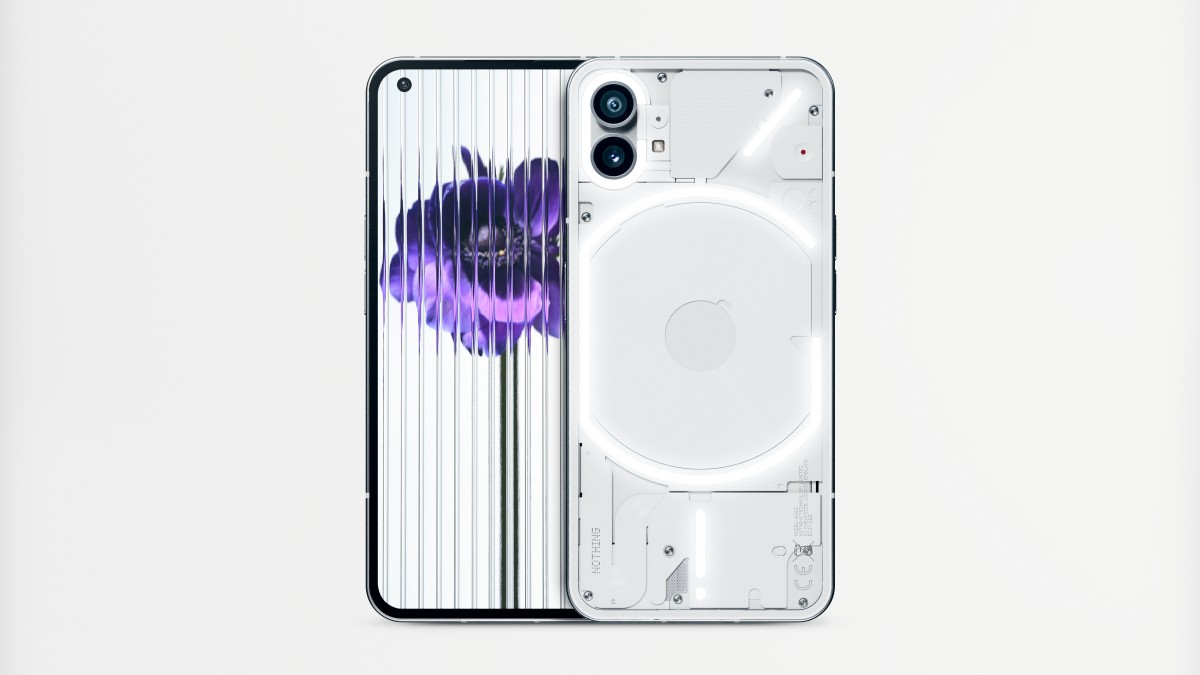 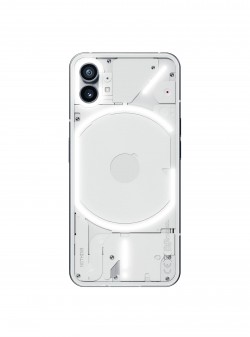 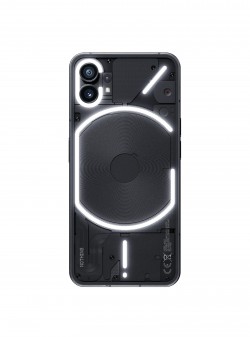 Nothing phone (1) in white and black

Speaking of things embedded in the screen, the fingerprint sensor is one of those too, and since Nothing hasn’t mentioned anything about it being ultrasonic, we’re assuming it’s of the optical variety. The Nothing phone (1) runs Nothing OS (1) based on Android 12. The key with the software is reliability, so it’s not a heavy skin, and it’s promised to not have any bloatware. Nothing also promises three years of Android updates and four years of security patches every two months.

The software does come with a few small additions on top of stock Android, like a Quick Settings control for Nothing’s ear (1) TWS earbuds, and another one for Tesla cars, allowing you to turn on the EV’s lights, or AC before you enter it, that sort of thing. Nothing promises you’ll only get default Android apps, and a fast and smooth experience. If you’re into NFTs, you have a home screen widget built-in which will display your NFT collection. 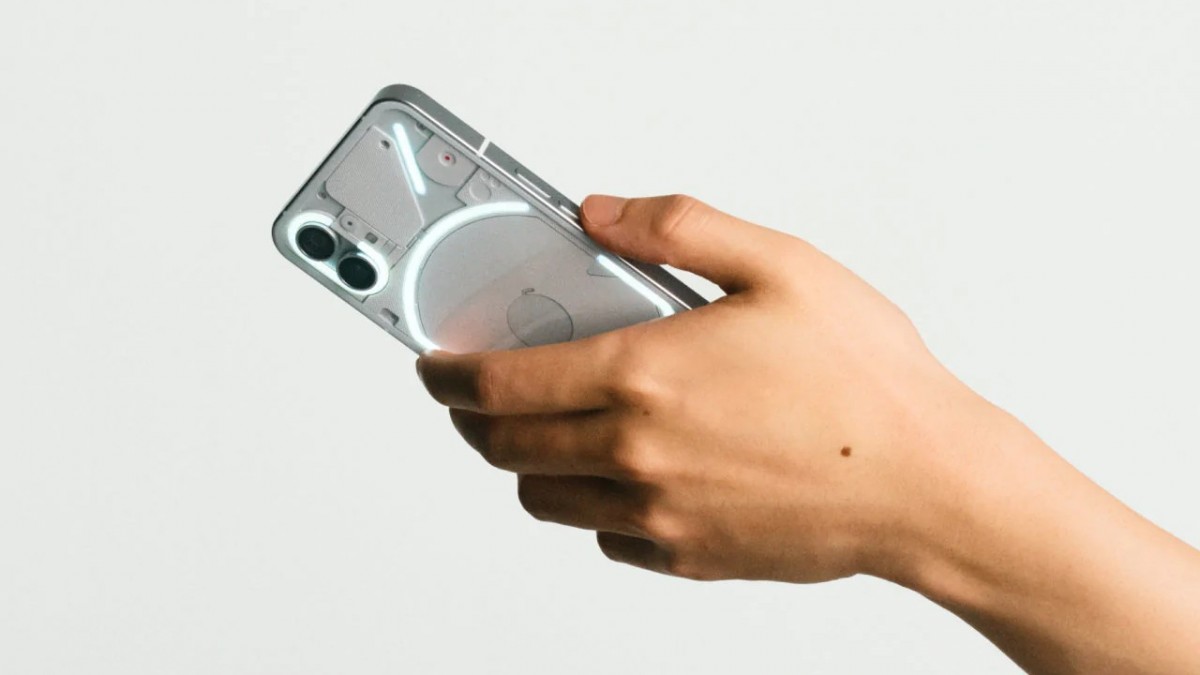 The 4,500 mAh battery has support for 33W wired charging (achieving a full charge in 70 minutes), 15W wireless charging (full charge in 120 minutes) as well as 5W reverse wireless charging. The Nothing phone (1) is IP53 rated for splash resistance. If you want a charging brick, one isn’t included in the box, but Nothing is selling a 45W model separately for €35 / £35 / INR 2,499.

Probably the main unique selling points of this device will be the transparency on the back, as well as the “Glyph interface” LEDs which are also over there, and these are placed next to functional areas of the phone, so they can show you relevant information. For example, when you’re charging you get a progress indicator, when you’re reverse wireless charging something you also get an indicator of that, and camera lights too. The LEDs also sync with the built-in ringtones. 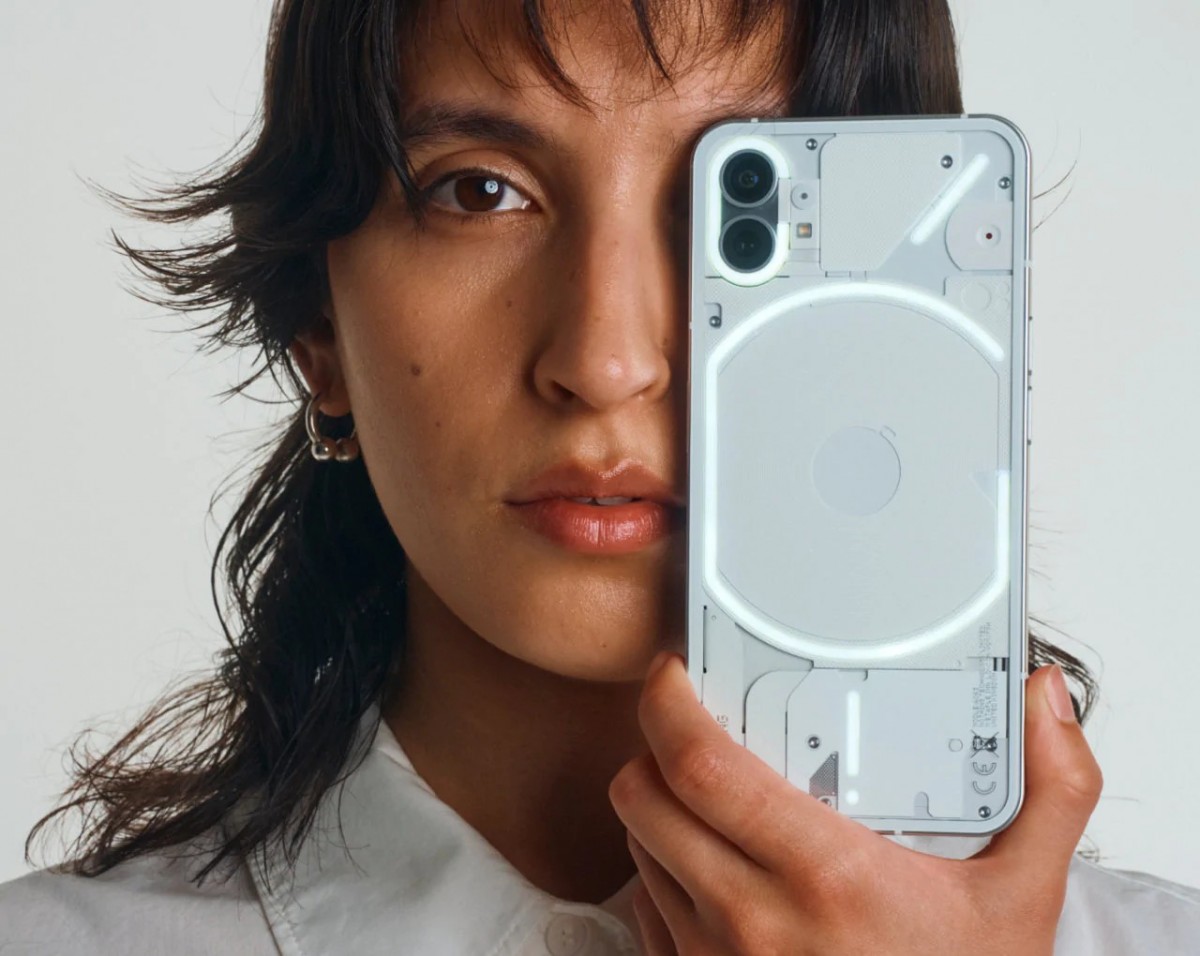 Speaking of arrival, the first opportunity to buy the device will be for five days starting on July 16 at 10 AM local time at a Nothing pop-up kiosk in Covent Garden in London. Then, on July 18, there will be “limited drops with partner retailers”, followed by the first official sale on July 21 on the Nothing website and at partner operators.

How many knots have been discovered? A clever algorithm answers the problem