Last week vivo got in trouble with Indian authorities, which seized $58 million in assets after a money laundering probe. Now Oppo is in the hot seat as local authorities are seeking $551 million (₹44 billion) for allegedly evading custom duties.

This was done in two ways. First, the company is accused of “willful misdeclaration” of imported tools and components that it used to build phones. Second, it did not include various licensing fees into the price of imported goods, fees that were sent abroad. 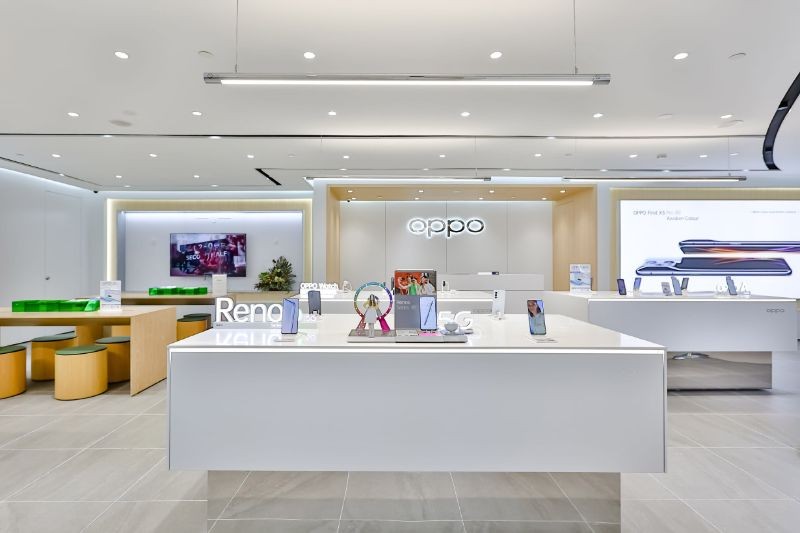 The local anti-smuggling agency found evidence after searching Oppo’s offices in the country and questioning the leaders of the local branch. Oppo’s senior management has acknowledged the issue and has made a pre-payment of ₹4.5 billion, reports Reuters.