The Realme Pad X, launched in May in China, will debut soon in India since the event page for the tablet has gone live on the company’s Indian website.

The Pad X is sold in three colors in China, with blue being one of them, which is confirmed for the Indian market. Realme will also sell the stylus in India, but it is unclear if it will come bundled with the tablet or will be sold separately. Chances are it will be the latter. 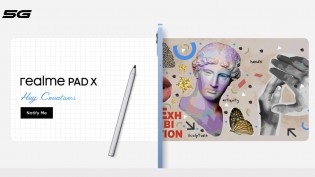 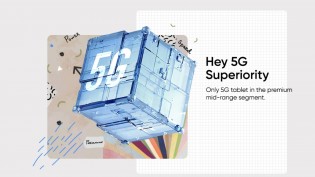 Realme also launched the keyboard accessory for the Pad X in China, but the company hasn’t teased that yet in India. We hope the Chinese brand will bring that to its biggest market.

Assuming the Indian model is the same as the one available in China, it will come with the Snapdragon 695 SoC, 11″ screen, and an 8,340 mAh battery with 33W charging. For photography, there will be a 13MP camera on the rear and an 8MP camera on the front. 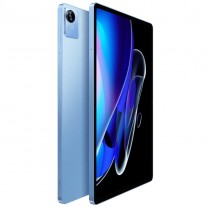 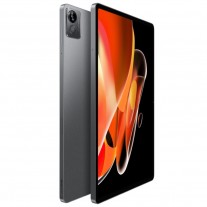 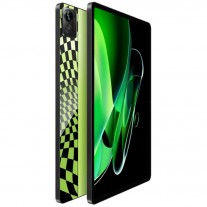 The Pad X in China runs Realme UI 3.0 and has two memory options – 4G/64GB and 6GB/128GB. It also has a microSD card slot for storage expansion up to 512GB and packs quad speakers with Dolby Atmos and Hi-Res Audio support.