Samsung has announced two new features for its Expert RAW camera app, which will be available for the users with the next update.

First is the Custom Preset feature, which will let users save their custom camera settings and use them to take pictures again. Second is the Save Format menu, which will allow users to save the shots captured through the Expert RAW app in RAW or JPEG format. Right now, the app stores the photos in both file formats, which could be inconvenient.

In addition to announcing new features, Samsung also said that the release of Expert RAW for the Galaxy S20 Ultra, Galaxy Note20 Ultra, and the Galaxy Z Fold2 has been delayed. 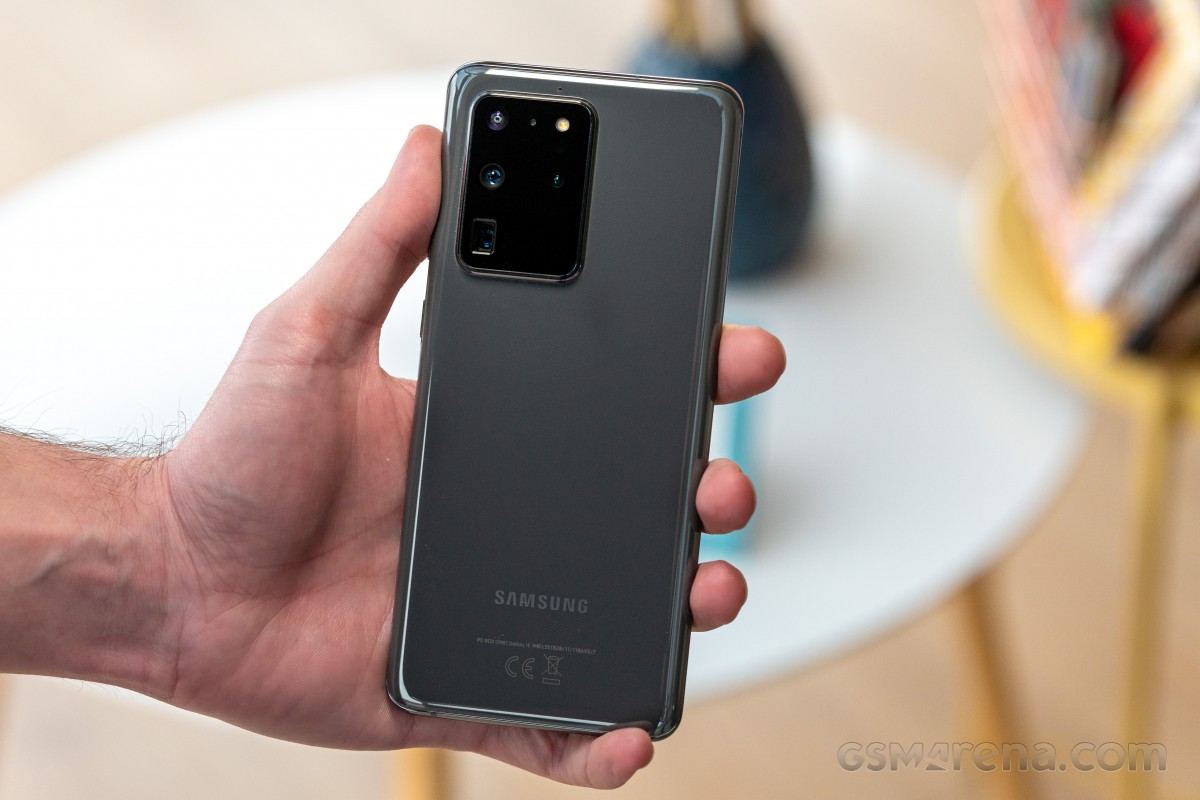 These smartphones were supposed to get Expert RAW support in H1 2022, but since it requires one full camera system update, the schedule has changed. However, Samsung is aiming to release Expert RAW for these devices by September.

While Samsung hasn’t provided an exact date for Expert RAW’s release for the S20 Ultra, Note20 Ultra, and Fold2, the company revealed that Expert RAW will only work with the wide and ultrawide units on the S20 Ultra, with no support for the telephoto lens.

Samsung says that’s because the Expert RAW’s Computational RAW is based on Bayer RAW, which the Galaxy S20 Ultra’s Hybrid Optic 10x telephoto lens wasn’t able to output the images in.

Stunning solar prominence shortlisted for Astronomy Photographer of the Year