US diplomats call on Japan’s crypto exchanges to cut ties to Russia: Report 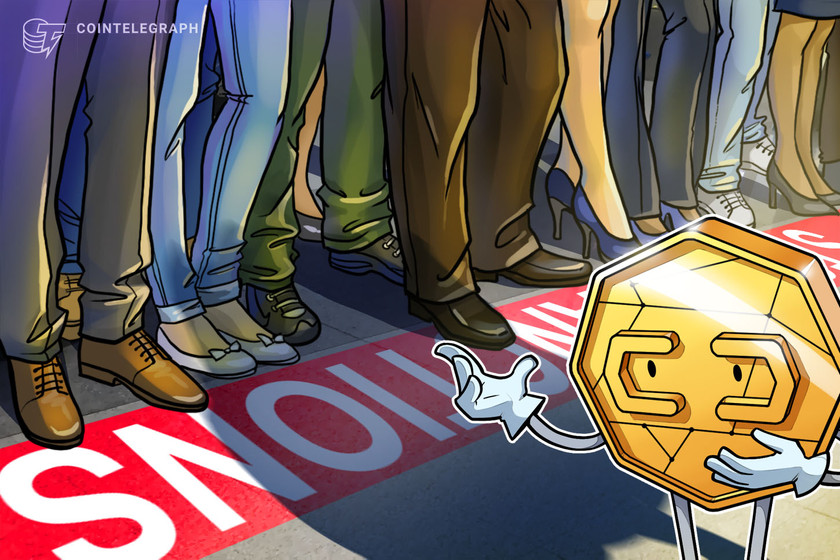 According to a Thursday report from the Financial Times, U.S. diplomats requested several of the 31 crypto exchanges licensed to do business in Japan and certain miners to halt operations in Russia. Japan’s financial watchdog, the Financial Services Agency, or FSA reportedly issued demands to the respective exchanges to sever any remaining ties with Russia.

Cryptocurrencies have become a point of contention among many lawmakers and regulators in jurisdictions imposing sanctions on Russia following the country’s invasion of Ukraine in February. The FSA and Japan’s Finance Ministry announced in March that crypto firms processing transactions involving sanctioned individuals or entities in Russia and Belarus would be subject to major fines or imprisonment.

Under the leadership of Prime Minister Kishida Fumio, Japan has imposed its own sanctions on Russia since February, including a ban on imports of the country’s gold, providing certain accounting services and freezing Russian assets. The Financial Times report suggested that though many Japanese crypto mining firms and exchanges may not operate directly in Russia, they could have subsidiaries working with local companies, allegedly in violation of sanctions.

Related: The world has synchronized on Russian crypto sanctions

Under FSA guidelines, all exchanges must be registered to offer crypto-related services in Japan. As of June 17, there were 31 registered and licensed exchanges in the country, including DeCurret, bitFlyer, Coincheck and OKCoin.

On Friday, former Japanese Prime Minister Shinzo Abe was shot and killed while speaking at a campaign rally in Nara. Abe was well known for proposed economic reforms that came to be known as “Abenomics.”

Phillips 66: Buy The Drop On This High Yield (NYSE:PSX)