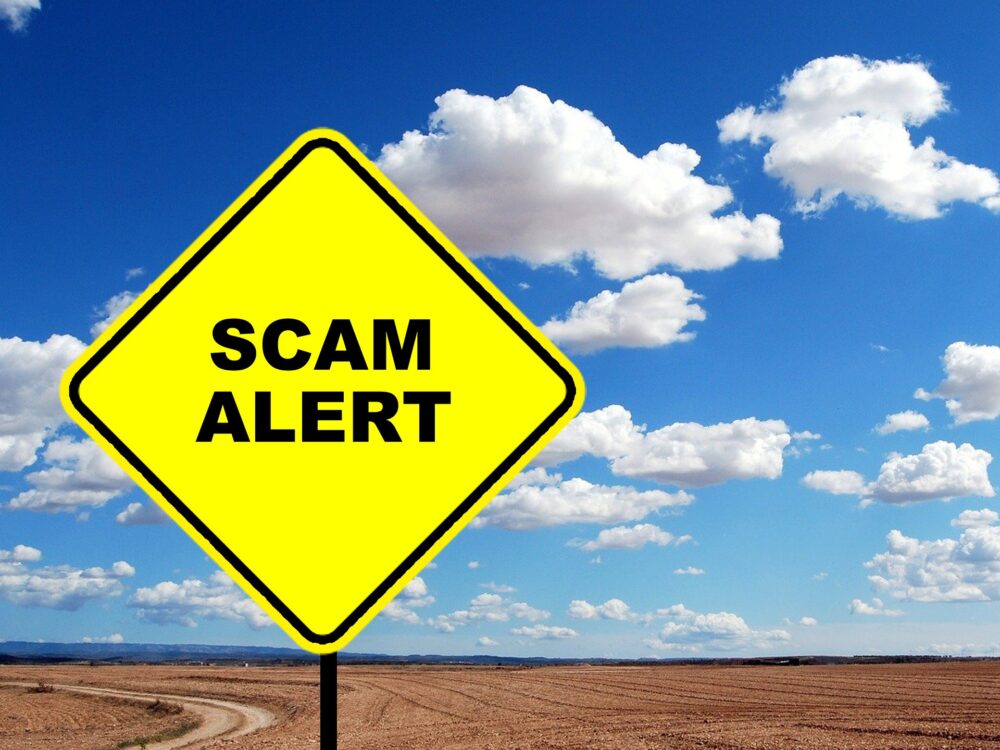 There is an old adage in business that the best advertising is word of mouth. In the digital age, it usually means a positive online review.

Another interesting figure to through into the above numbers is 30.9 percent. That is how many online reviews are false, according to Fakespot. The AI technology firm helps clients spot fake reviews and problem sellers.

A fake review is easy for businesses to acquire. The fraudulent practice is so prevalent that review or “click farms” have become a cottage industry.

According to the World Economic Forum, $152 billion of online spending is the result of fake reviews.

These click farms are attractive to businesses because they offer a high return for a small investment. In addition, these lies have a long lifespan.

A study from Harvard and Boston Universities found that an extra star in a Yelp review increases revenues by five to nine percent. Another study by USC and UCLA researchers found a positive review can boost rankings and organic search for a business lasting four weeks.

“Legacy Learning,” the FCC charged, “advertised using an online affiliate program, through which it recruited ‘Review Ad’ affiliates to promote its courses through endorsements in articles, blog posts, and other online editorial material, with the endorsements appearing close to hyperlinks to Legacy’s website.”

Legacy negotiated a settlement with the FTC in which it paid a $250,000 fine and agreed to be monitored. The FTC estimates that Legacy made over $5 million from fake reviews.

Most of the large review sites employ some form of technology to spot and block fake reviews. However, the practice is so common, that a lot of fraudulent reviews slip through.

The best way to guard against fake reviews is to be your own screener. Here are a few tips:

You rarely hear the term “women’s work” today. However, the phrase had been used for centuries to identify those vital, thankless tasks that largely go unnoticed and unrewarded such as cleaning, cooking, and washing clothes.

The term began to fade when Rosey the Riveter (look it up) went to work in factories during World War II. It really became arcane when the women’s movement picked up steam in the late 1960s.

Though the term women’s work goes unspoken, the stereotypical practices associated with it are alive and well in corporate America. That is the thesis of a new book, “The No Club: Putting a Stop to Women’s Dead-End Work.”

The book is the product of research by four women who came to the realization that their careers were losing ground to their male counterparts. The reason, they determined, was that they took on undervalued assignments that did not lead to promotion.

As a result, they began to say no to requests that pulled them away from the work that focused on their careers.

The book documents their decade-plus struggle to reject undervalued work that held their careers back. In addition, they undertook groundbreaking research that exposed the unequal way women are saddled with work that does not advance their careers.

Authors Linda Babcock, Brenda Peyser, Lise Vesterlund, and Lauri Weingart conducted their research at the University Of Pittsburgh. They interviewed women in varying jobs and industries.

The authors recount that they were exhausted by a workload that required more time for tasks unrelated to their careers. As a result, the quartet began holding regular meetings to discuss how their careers had gotten off track. In addition, they began to look at ways to get back on track.

“We had taken on a number of service assignments. The time that we had to do our core jobs — researching and teaching — kept getting smaller and smaller,” Vesterlund told Yahoo Money. “We started to think more strategically about how we spent every single day in the office. And what was common for all of us was that we had taken on what we initially referred to as a lot of crappy tasks.”

The authors began to evaluate tasks and develop strategies for saying no to assignments that held them back. However, the main problem is how women are viewed in the workplace.

How to Say No

Vesterlund says The No Club is not an instructional manual. However, here are a few of her ideas for saying no to non-promotional tasks.

For the first time in 20 years, the dollar and the euro have almost equal value.

“So what,” you say. “That stuff is all economic nerd babble. It doesn’t impact me.”

There are two major effects of parity in the U.S. dollar and the euro.

Bad News For U. S. Exporters

When the euro was trading at a higher price than the dollar, goods made in the states and exported to Europe were cheaper. With the currencies, roughly equal, U. S. goods cost about the same as comparable goods made in Europe.

As a result, sales of American exports could weaken. In turn, that could put a drag on domestic economic growth.

Good News For U. S. Consumers

The good news in this good news bad news scenario is that American consumers will pay less for imported goods. That means foreign cars, computers, toys, medical equipment, and other imports will cost less.

Lowering the cost of imports and the resulting decrease in consumer prices will have a positive impact on inflation and your pocketbook.

The United States is the largest importer in the world bringing in $3.4 billion in goods and services from other countries in 2021.

Come back to what you love! Dollardig.com is the most reliable cash-back site on the web. Just sign up, click, shop, and get full cashback!

How Much Interest Does 1 Million Earn In A Year?

What Is The Cost of Living In Key West?

How To Transform Yourself Into A Money Magnet

Which Money Personality Type Are You?